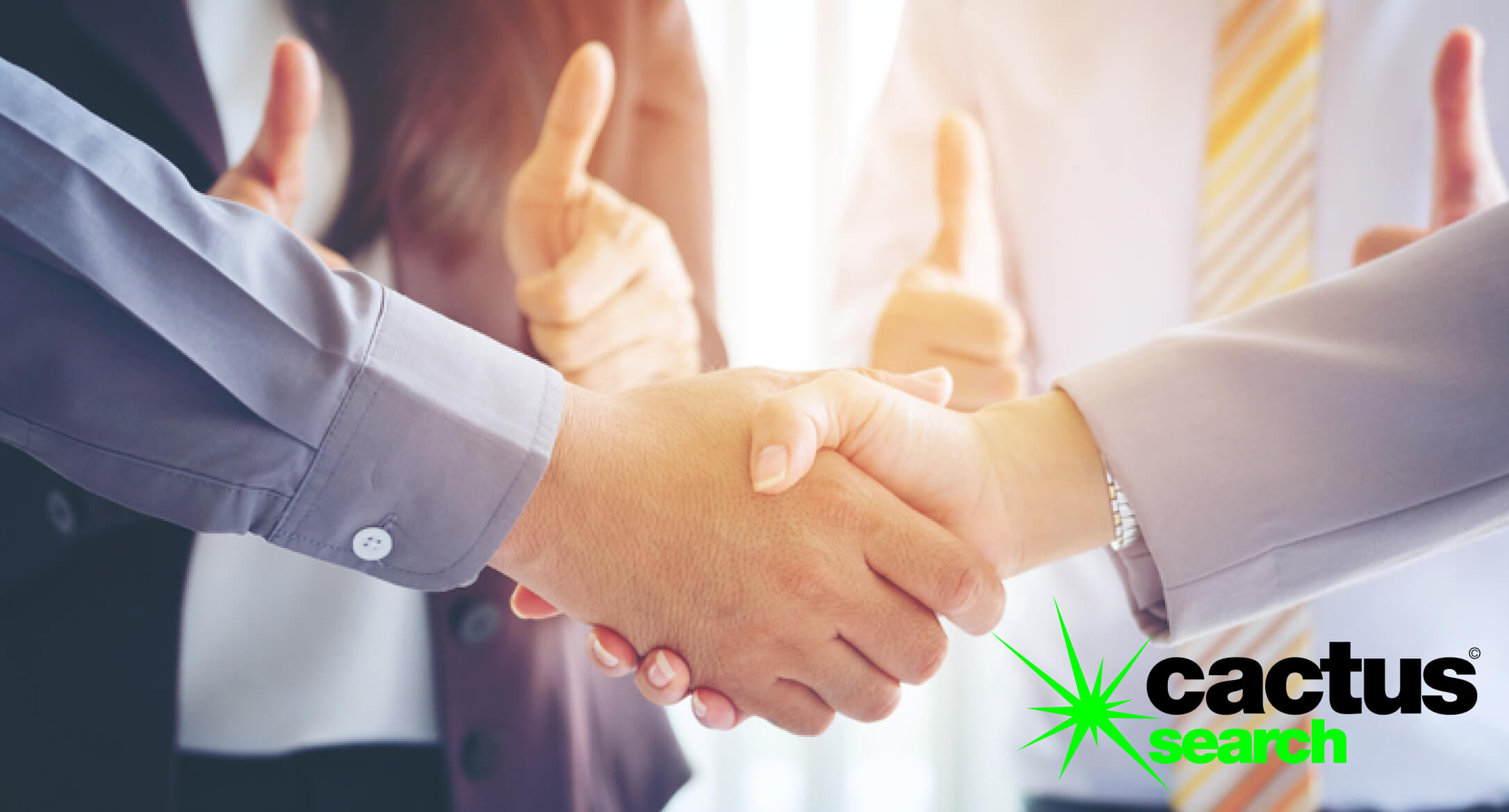 We no doubt all have one of those cringeworthy, “get me out of here” interview moments that just stick in our mind and bring us out in a cold sweat when we are asked to relive them!

Well, we asked some of our candidates to relive these nightmares and tell us some of their funniest, most embarrassing and out right crazy interview stories.

We want to share these with you to show that we’ve all been there and offer some advice to avoid the pitfalls these hopefuls fell into.

We’ve all heard the age old adage that first impressions count and research suggests that the first 30 seconds of an interview can be make or break.

However, as our candidates’ previous experiences demonstrate it’s important to make sure you are presenting yourself positively from the small talk with the receptionist while you wait right through to a cheery wave to the car park attendant as you drive home breathing a sigh of relief and keeping your fingers crossed that you’ve done enough to be offered that dream job.

The number one tip anyone will give you as soon as you tell them you have an interview is to “dress to impress”: A super smart suit, that dress that makes you feel extra confident all helps not only demonstrate that you have made the effort but can also boost your own self esteem.

One such candidate was so excited to secure an interview with a top employer that he went and splashed out on a brand new suit. Looking the part he walked into the interview room, gave the interviewer a firm handshake and clearly demonstrated his skills and why he was right for the role. It wasn’t until he got home and took his jacket off that he realised he’d left the labels on! To this day, he still doesn’t know whether the interviewer noticed but you can see he turns a shade of red whenever he thinks about it.

Buying a new interview wardrobe is not essential and, if you are currently out of work, could be an expense you don’t need.

You can look the part using items from your existing wardrobe but be warned, you do need to think about what you are going to wear in advance unlike one candidate who told us about an interview where she was short on time and just put on the first thing to hand (a rainbow coloured woolly jumper and a pair of torn leggings). Arriving at the group interview in the nick of time the candidate took her seat around the table and couldn’t help but notice that everyone else had come in smart dresses/skirts and tailored trousers. The candidate told us that throughout the whole process she felt at odds with the rest of the group and her confidence took a knock. Unfortunately, she was unsuccessful and, whilst the feedback wasn’t related to her attire, she felt that her feelings of discomfort and self-consciousness distracted her enough to affect her performance.

Being fully prepared ahead of any interview is vital, not only will it help you demonstrate your skills and experience in the best possible light but you’ll also go into the interview knowing you’re a good fit for the role and feeling confident.

Clearly understanding the company and role that you have applied for is the first step to ensuring you're prepared for anything the business could ask you. Whilst you don’t need to be able to recite the company website or job description word for word it’s vital to understand what and who you are interviewing for.

One candidate didn’t do this and with a little shame told us that his stock answer to most questions was “I don’t know, can you tell me more?” And when it comes to competency questions we all assume that we’d be able to talk about our experience in detail, under the watchful eye of an interviewer but when the heat is on our minds can (and do) go blank. One candidate felt the excruciating pain of such an incident when asked to give an example. What started with buying time “oh, that’s a great question. Let me have a think…” turned to what felt like an eternity of silence. The candidate even described how she gazed out the window longingly for the answer to float in on the breeze or at least for a dog to run through the car park and distract everyone long enough for her to get out of there! She did stick the interview out, got back to her car and remembered all the fabulous examples she could have used but, too late. A cringeworthy lesson about interview prep that she still carries with her today.

Of course, you can over prepare, or should we say over share.

Candidates have told us about interviews that have lasted for an age, where an interviewer has stifled a yawn or hurried them through their answers. This often comes down to the fact that the interviewee has decided to give every minute detail that they’ve read about the company or their experience in a certain situation. It certainly happened to one candidate who told us about the time he just couldn’t stop talking. The question was simple, the answer, complex, confusing and overly detailed. We won’t go into details here but lets just say that the candidate decided to recite his Team Leaders complete work history, even naming the computer systems his manager had experience with. By the time he got to the crux of the issue the candidate said that he could see the interviewer had a look of total confusion on his face and there was no salvaging the situation.

However, if we had to have a winner of our “What Were You Thinking?” award, that honour goes to the candidate who told us about his unconventional way of steadying his interview nerves. As an inexperienced interviewee the nerves were flying and with a bit of time to kill the candidate decided to head to the local pub to take the edge off with a drink or two. Whilst this may have had the desired effect as far as he was concerned the hiring manager was far from impressed with the smell of beer in the interview room! Whilst this approach may work for a first date the candidate now freely admits that it’s not the best approach when meeting a prospective future employer.

But, no matter what happens, stick it out…

It can feel like all hope is lost and you just want the ground to swallow you up but bad interview experiences are as vital as good ones. These candidates all stuck it out, completing the interview, taking valuable lessons from their experiences and, we can assure you, that every single one is now settled in a role that they totally love.

We’ve received calls from clients’ part way through interviews to tell us they have “lost a candidate” – One going out to his car to get his passport and never returning, another asking to take a toilet break and returning to the room only to gather up his belongings before turning on his heels and heading out the building leaving a stunned interviewer staring in his wake, scratching his head! Whilst we, and employers, understand that people change their mind about a role or company throughout the course of an interview our recommendation would always be to stay and finish the interview – It’s great practice and you can always decline an offer should you get the job.

This sound advice would have been valuable to one of our candidates who had completed two thirds of her interview with a company but at the final stage nerves took hold and she decided to leave. Doing the polite thing and excusing herself before her exit, the hiring manager was absolutely baffled – The candidate had completed the hardest parts of the interview, performed incredibly well and was only a small step away from being made an offer.

Seeing an interview through to the end is vital as first impressions can be wrong.

After all, we’d all like the opportunity to redeem ourselves from a late arrival or an awkward handshake at the start of an interview and, often, these scenarios can be redeemed. If a company gives a not too favourable first impression (employees arguing in reception whilst your waiting, a group of advisors on their lunchbreak complaining about their manager) it’s important to also give them the chance to change your mind.

Sticking it out until the end allows you to make an informed decision as to whether the business is right for you. And, of course, it always allows you the chance to hone your interview skills and experience different interview processes – After all, you have dressed to impress (ensuring the tags are removed), popped to a coffee shop (not the pub) beforehand to do those final bits of preparation and you’re excited to show of your skills, get to know the company and hopefully ace that interview!