Thanks to all for your generous donations, we raised a whopping £8k! 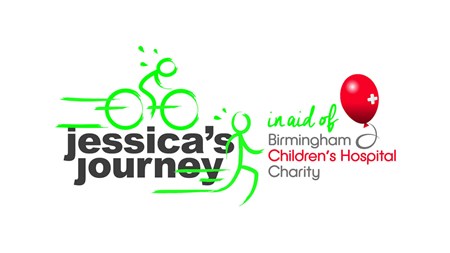 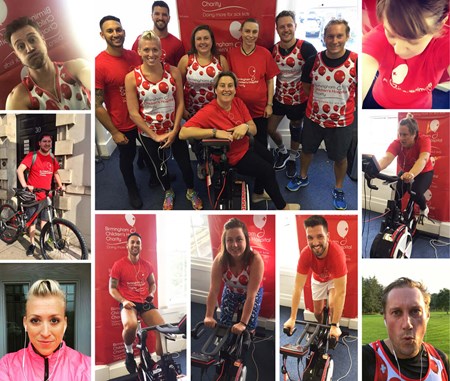 This is a fundraiser on behalf of a Cactus employee's family, whose 3 year old daughter Jessica has a rare form of kidney cancer (Wilms).

The challenge is 509 miles of running and cycling across 5 days to raise money for Birmingham Children's Hospital Charity where Jessica is being treated and have been fantastic and instrumental in the treatment of their daughter.

As an organisation we wanted to support BCH in their fantastic facilities, treatment and care of children in the Midlands area. We are participating in a company wide 'murderous mileage week' where we are all either running or cycling as many miles as we can in a week to raise money for the Birmingham Children's Hospital.

Our team of intrepid exercisers who have pledged to cycle and run 509 miles (equivalent to Truro to Edinburgh) across the week are:

Guy – running to and from work every day that week which adds up to a colossal 64 miles – that’s close to 2.5 marathons and he is scared!

Jo – again running to and from work, earning her a whopping 45 miles in her trainers!

Francesca – opted for a cool 50 miles on the bike

Leigh – joining Joe cycling in tandem (not actually on a tandem!) for his 50 miles

Emma – joining the cycling team for another gruelling 50 miles

Nicki – as she is heavily pregnant, she will be filming as much as possible! 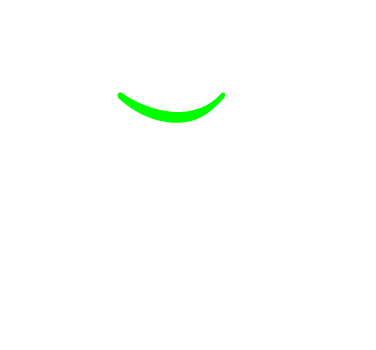